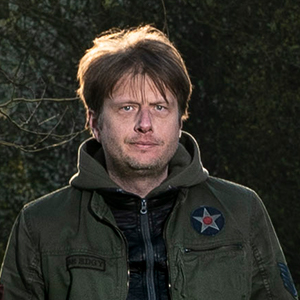 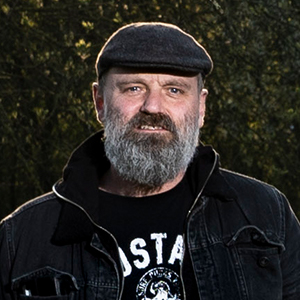 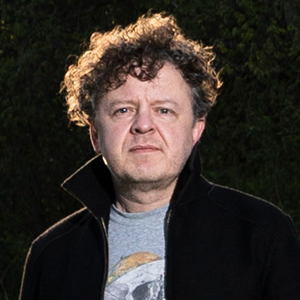 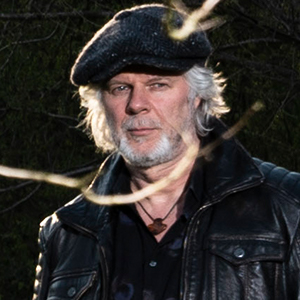 In gorgeous Waimes, a small village in the Belgian Ardennes region, VANDERLINDE recorded their seventh album. ‘Entering The Circus’ became the inevitable title. Referring to the craziness the world is finding itself in. Eighteen songs that sometimes paint a bleak outlook of our society. But also intimate confessions of unconditional love. VANDERLINDE will bear its soul again in 2019.

‘Entering the circus’ takes you on a stylistic journey from the eighties (Crowded House comes to mind), the seventies of CSN&Y,  even the Beatles sixties and right back to the present time of John Mayor or Jason Mraz. But every song still undeniably VANDERLINDE.

VANDERLINDE has spent a lot of time on the road in Europe over the last few years. Mostly headlining, but also in support of Fish (Marillon) and Bobby Kimball (Toto).

German radio spins their records frequently. WDR3 and NDR2 have a soft spot for the band since 2012. Reviews in almost every music magazine were unanimously top notch. Even a non-music magazine like ‘Der Spiegel’ thought it necessary to hail the band. 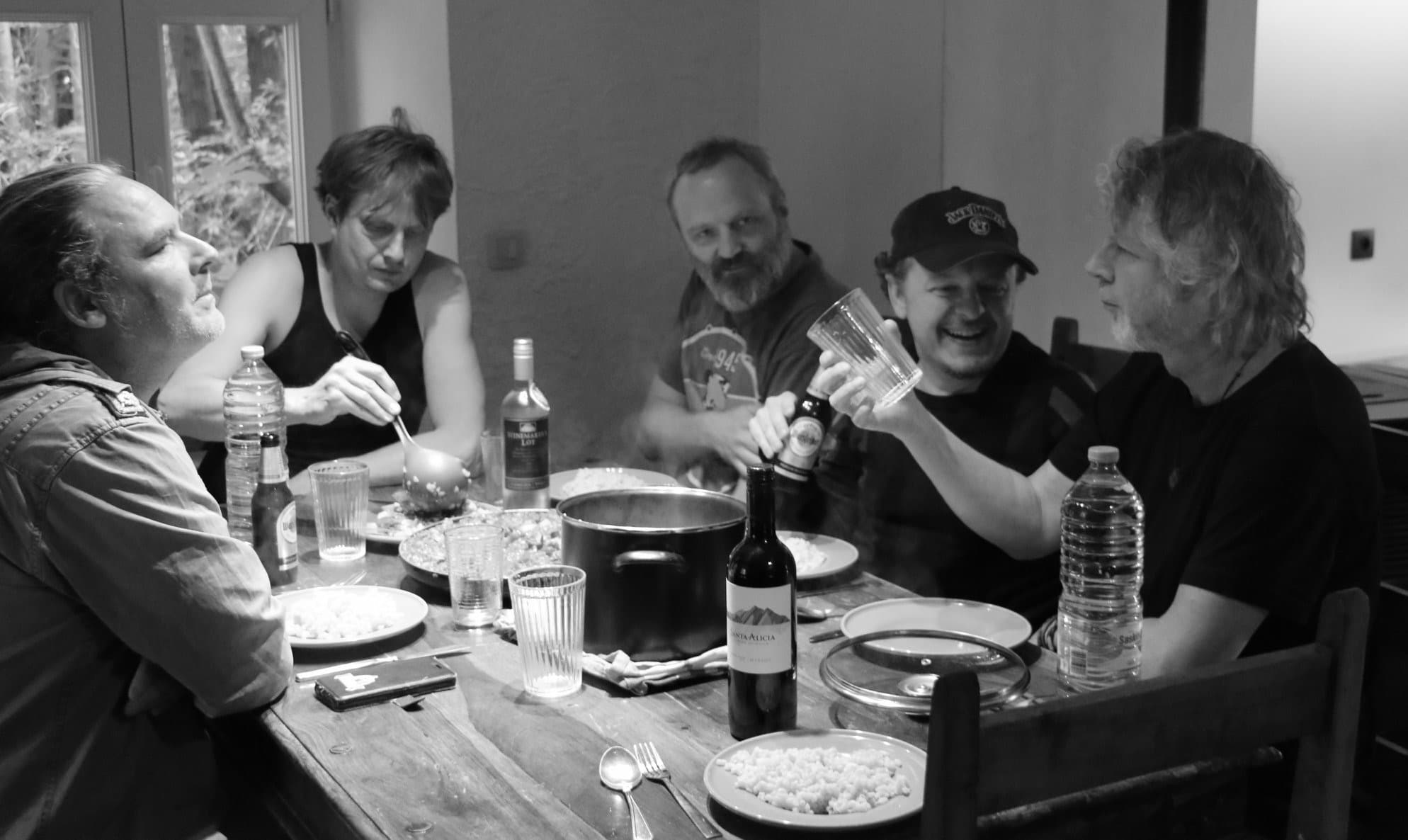